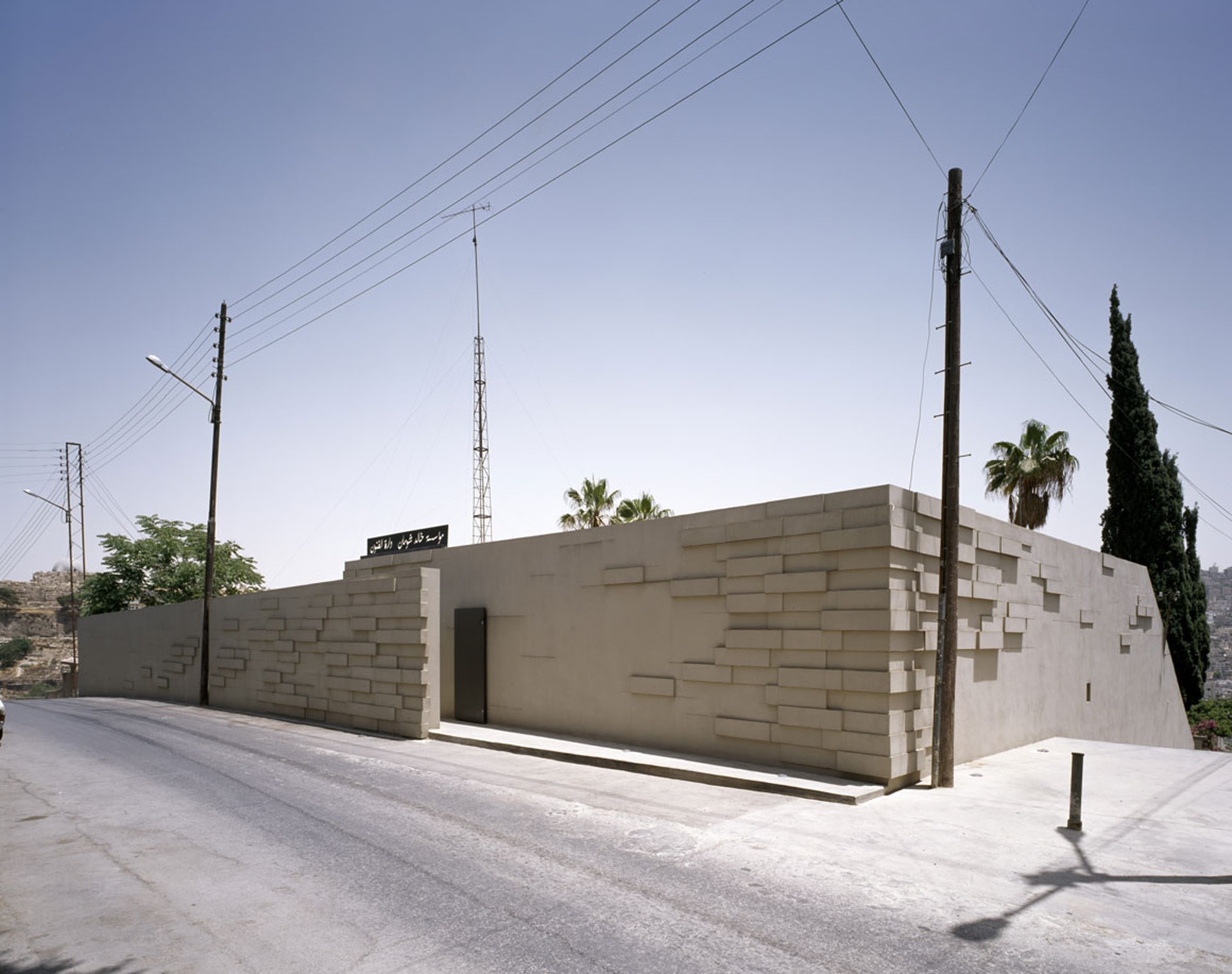 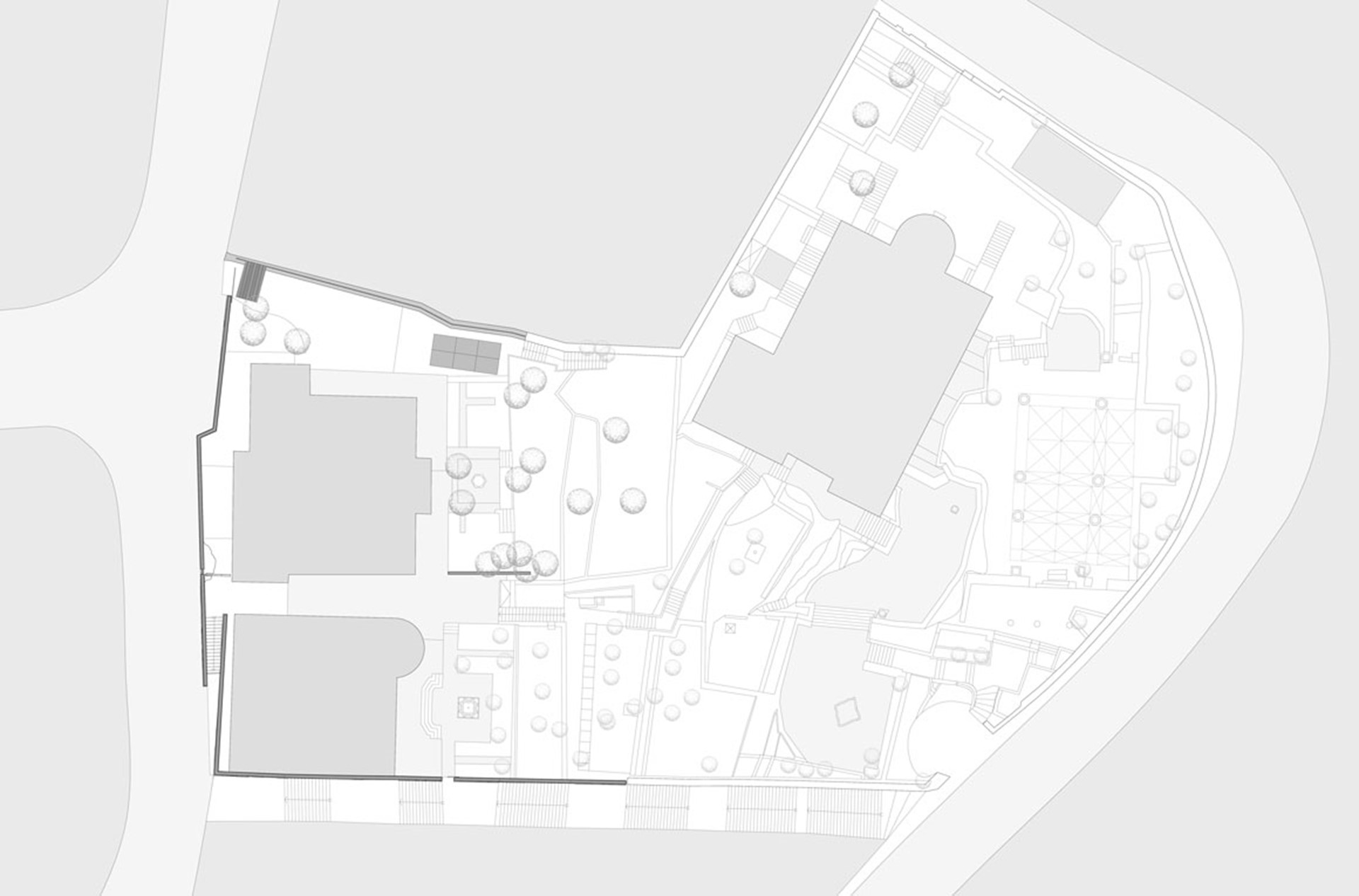 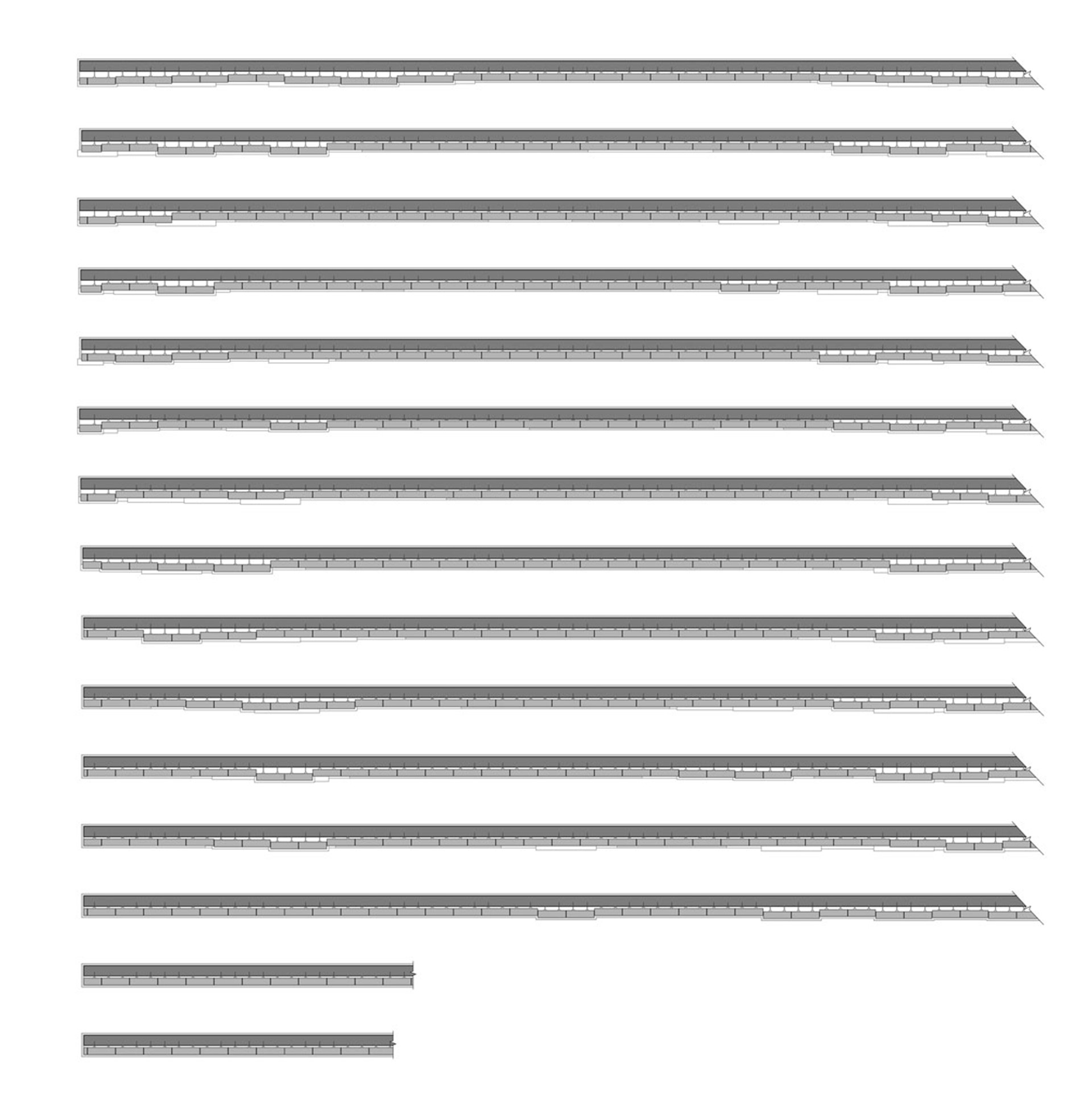 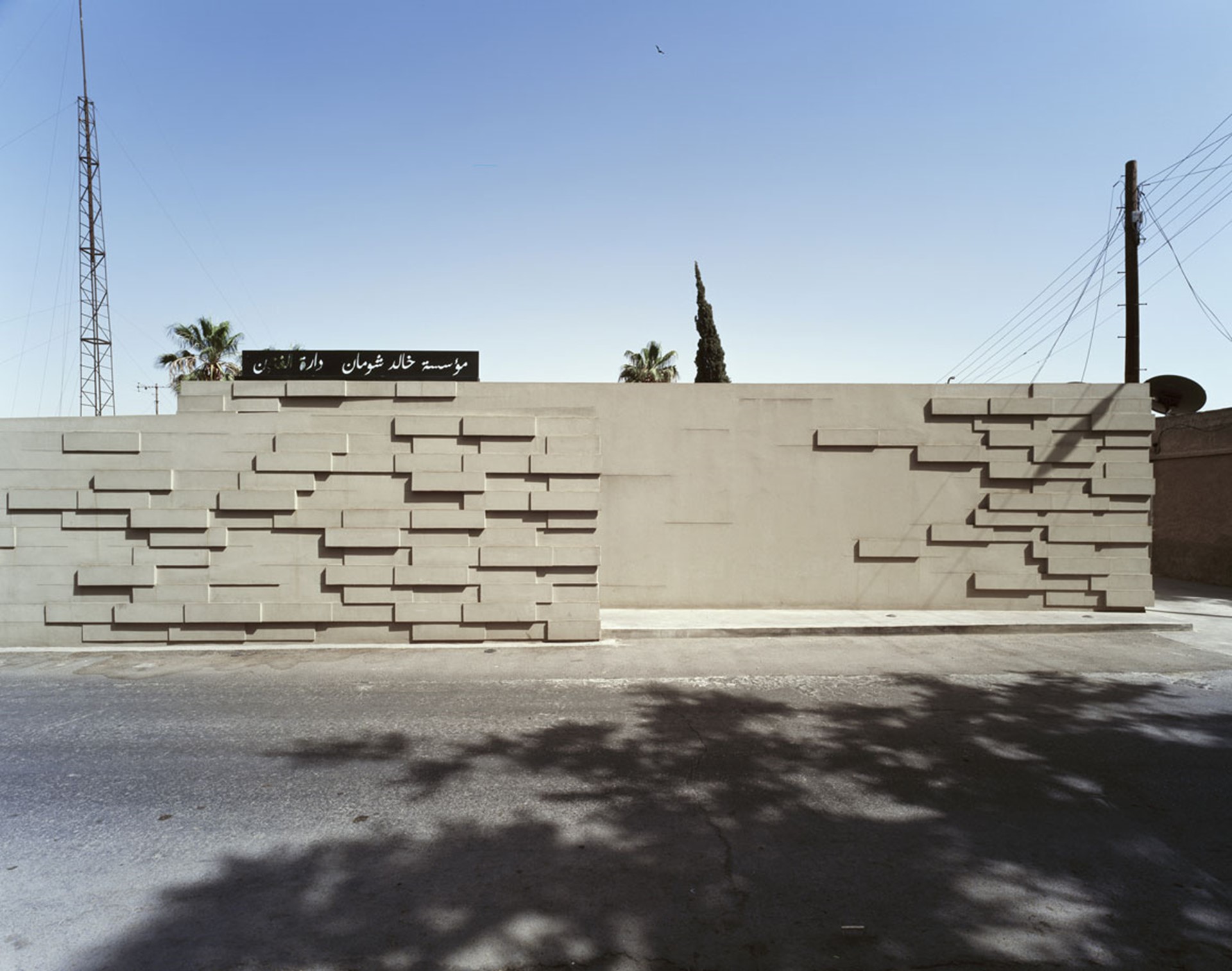 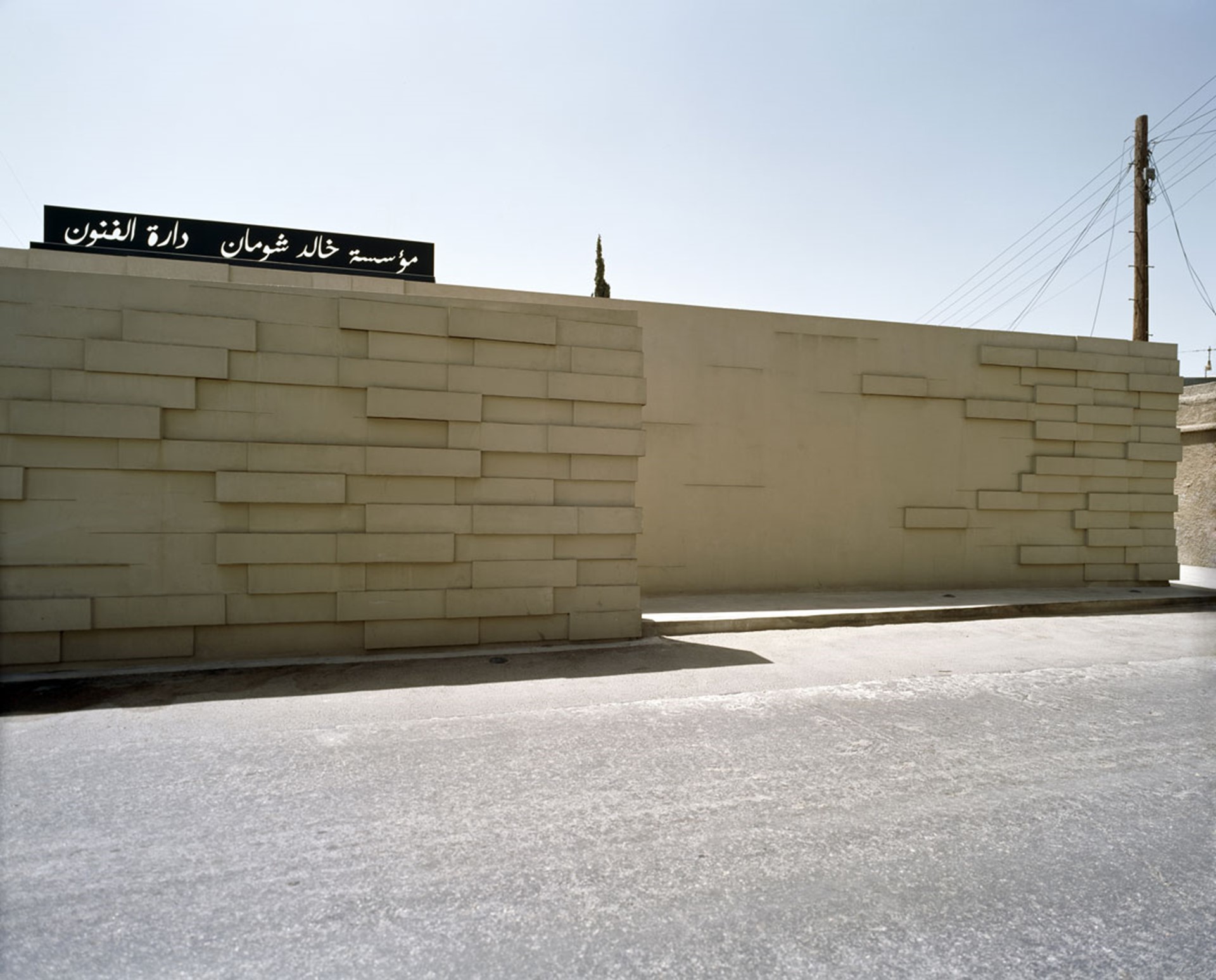 The project includes general restoration of the Darat Al Funun – an independent nonprofit art foundation, situated in Jabal Al Weibdeh, overlooking the hub of Amman. The project’s basic premise is to devise a new front for the upper part of the Darat Al Funun complex, and to carry out general restorations within the upper area. The idea behind the boundary walls and the entrance emerges from the site itself, which is a complex stratification of diverse historical layers that have their roots in ancient history and extend to the present. The strategy employed is to add yet another layer, which endorses the plurality and contrasts present within the site, thus remaining consistent with the site’s history, process of development and function as a home for the arts. Stone and concrete are the predominant elements that define the context in terms of its expression, materiality and construction techniques. These materials produce two diverse languages that coexist and form the cadence of this particular district, and Amman in general. The intervention is an outcome of a visual hybridisation between the two languages. Here, concrete yields its properties to stone, and vice versa. The idea is to create a link between the two identities through an unfamiliar body that oscillates between both, yet belongs to neither. The scale of the walls was determined by the surrounding structures.